The projects listed here relate purely to my creative urge as a private person. For my current employer, I am working on projects with topics such as special algorithms for aircraft development, Digital Transformation and Web 3.0. 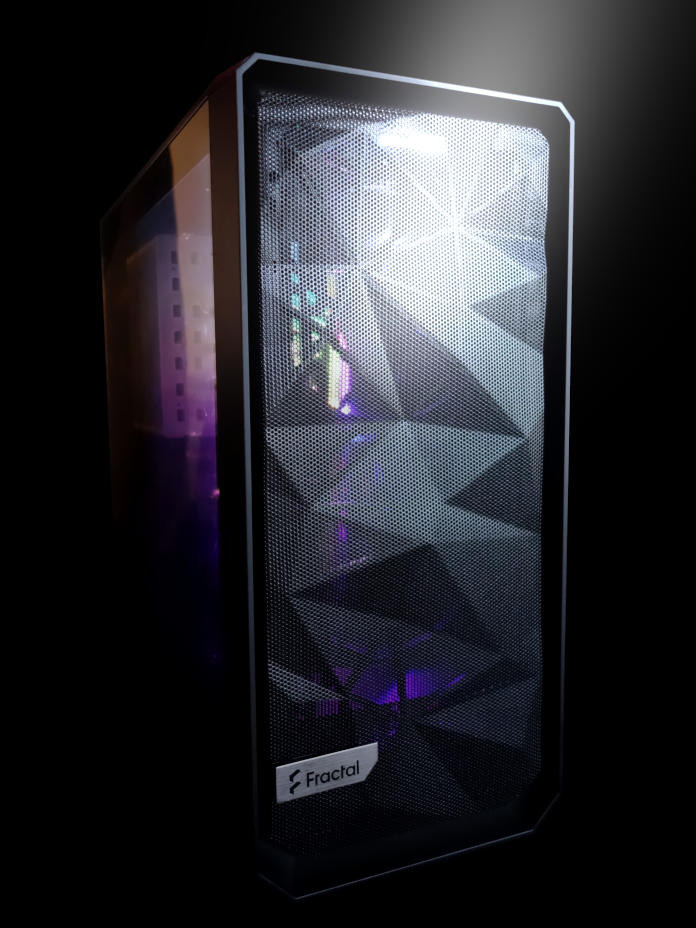 Eight years have passed since the last hardware assembly. A brief study of the currently available hardware led me to assemble a new and extremely quiet workstation.

In 2019 I put all the code fragments I collected into a new framework and named it Cyberneer.
Turn up the volume and have fun!

In 2015, I developed a prototype to investigate the use of Non-Uniform Rational B-Splines (NURBS). The resulting Topology Modeler supports user-friendly curve and surface manipulation.

Here another video regarding remote control.

In 2010, I implemented my own scene graph. The following video shows transformation propagation in a tree structure with parent and child nodes.

In 2005, Olaf Kliche and I joined forces to explore the three-dimensional space. This led in 2008 to a first prototype of a 3D viewer for polygon and finite element meshes. The prototype was written using Java and JOGL.